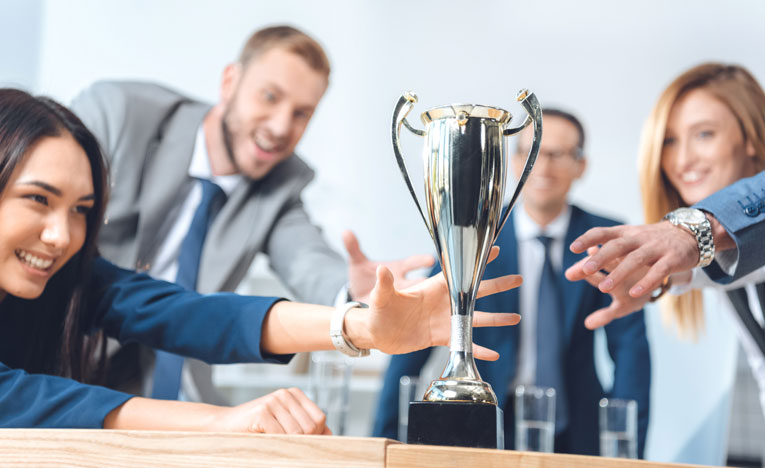 I was speaking to a colleague recently, who announced that he couldn’t wait for his children to be out of primary school and into the British equivalent of high school.

11 comments on “Where competition begins”

All in your head 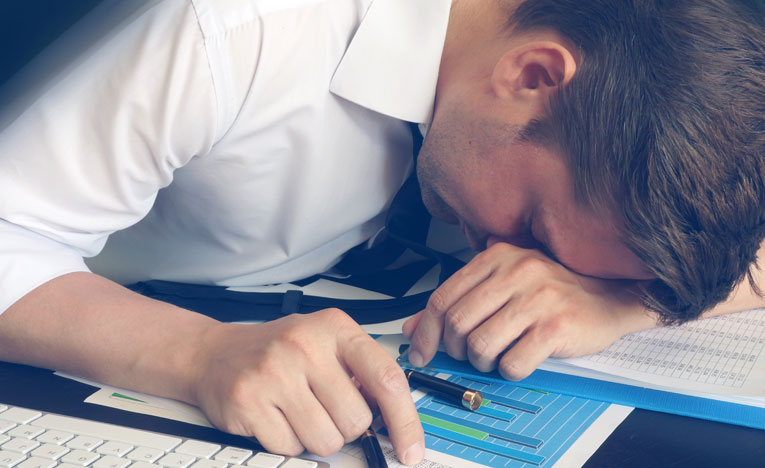