A little gas and air 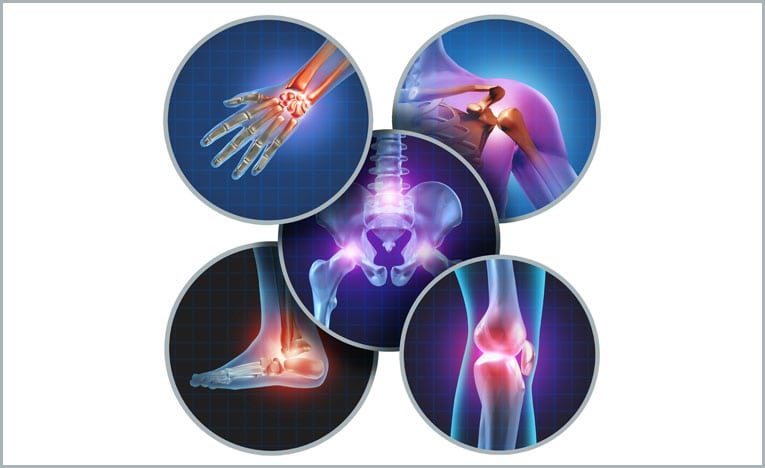 Increasingly, we are finding evidence that the greatest challenges in medicine get solved when we try to find simple solutions.

Although modern medicine has looked to the complex and high-tech, in fact, the biggest breakthroughs are occurring in the natural and the everyday. We see this with the powerful effect of a low-carb diet to reverse type 2 diabetes or heart disease.
And now, as Celeste McGovern discovered for our October issue (out September 27th), a simple substance—a thing that surrounds all of us—has the capacity to achieve the seemingly impossible: to rebuild our joints.
Up until now, medicine has operated on the assumption that cartilage, the cushiony stuff that sits between joints or spinal discs and enables them to move with ease, naturally wears out in all of us over time.
Furthermore, once the stuff is gone, it’s really gone, and the only way to deal with this is to manage it painkillers or to rebuild it with some sort of operation—typically, for knees and hips, joint-replacement surgery.
Although these latter miracle operations have helped many of the lame to walk again, they come with a coterie of potential side effects, from nerve damage to loss of a limb or even death. The operation may not work, the joint could come loose, it will definitely wear out after about a decade and need replacing—a far riskier operation—or you could be slowly poisoned as fragments of metal leach from the joint.
Although joint replacement has been lauded as a miracle operation if the alternative is a wheelchair, a simple, cheaper and safer option has appeared—literally out of thin air.
Doctors aren’t strangers to ozone. It’s simply oxygen (O2) that has been exposed to energy in the form of UV radiation or electricity, like a lightning bolt, which causes the molecules to reconfigure into clusters of three oxygen atoms apiece (O3).
As long ago as the mid-1800s, scientists could generate this highly reactive gas in the laboratory and soon discovered its power as an antimicrobial. It had a huge part to play as a germicide, both in public water supplies and on the battlefield to sterilize putrid wounds, until the advent of antibiotics, when it fell into disuse. Now, it is regarded by the more conventionally minded as a dangerous, highly unstable gas.
But not among thousands more forward-thinking doctors both in the US and Europe, who are turning to this reactive gas as a first-line treatment for spinal and joint issues and finding astounding long-term success rates of 70 to 80 percent, using ozone gas easily produced in the doctor’s office.
Injected ozone is also being used for spinal issues and all sorts of muscle and bone problems, from slipped disks and sprains to arthritis. And doctors are experimenting with other uses: gum disease, root canals, eye conditions and liver disease.
Most amazing of all is the simplicity of administration. All that’s required are a few simple shots somewhere in the vicinity of the area experiencing pain for perhaps a month and a half.
Science is now beginning to back up these glowing statistics, with extraordinary before and after photos showing that worn-away cartilage can indeed regenerate, even after just a handful of shots. Herniated discs disappear. Even double-blind studies comparing ozone injections to a sham procedure show staggering differences in favor of ozone gas in every area measured.
Although no one is exactly sure why ozone has such a miraculous effect, the theory is that when injected, this unstable gas releases oxygen into areas of the body that are poorly oxygenated, where it quenches free radicals, lowers inflammation and boosts the body’s oxygen reserves, and consequently its natural ability to heal.
And despite all the protests of the medical profession about the dangers of this gas, studies following spinal and arthritis patients for even a decade find that improvements persist and side effects are virtually negligible. Small wonder that some 26,000 doctors in North America and Europe are turning to ozone and discarding the conventional treatment approach.
This mass migration away from conventional medicine—with its invasive, risky and often unproductive treatments—isn’t going to go down well with the medical vested interests. Whole industries and medical specialties built around killing pain and replacing joints or fixing spines are threatened by this simple, cheap and safe alternative.
Patients who couldn’t walk are canceling surgery and discarding their canes and walkers. The pharmaceutical and surgical interests aren’t going to take this lying down.
Nevertheless, so far, medicine hasn’t been able to outlaw this natural gas for medical purposes. And it’s up to all of us to make sure that it never does.

12 comments on “A little gas and air” 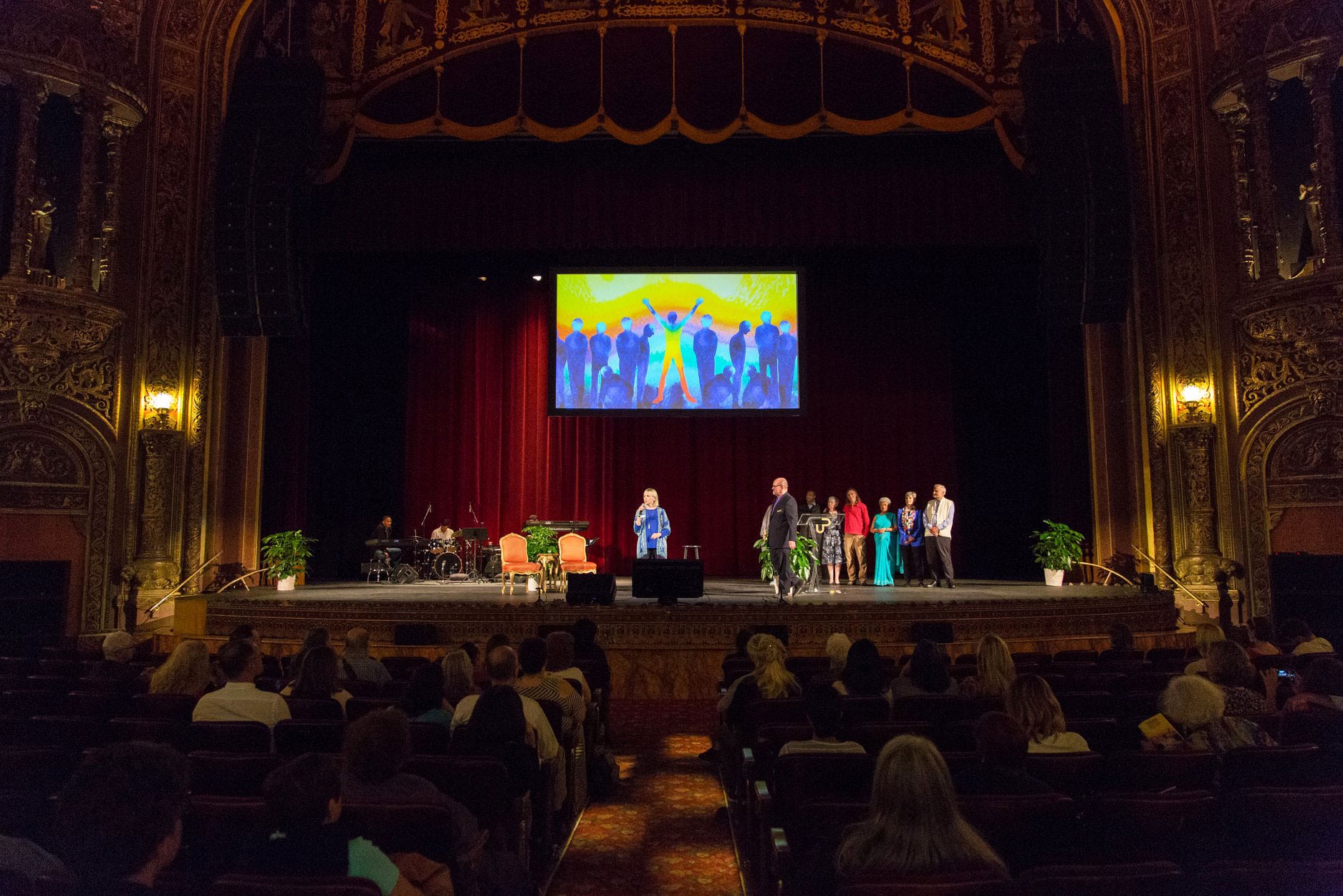 When more hearts got broken open