A big mental adjustment
Despite being the world’s most popular form of alternative treatment, chiropractic has lately had a bad press, particularly in the UK.
It began when Simon Singh, the self-appointed attack dog on all things alternative, decided to promote his book Trick or Treatment: Alternative Medicine on Trial by writing an article in The Guardian in 2008 specifically targeting chiropractors and their various claims.

“You might think that modern chiropractors restrict themselves to treating back problems, but in fact they still possess some quite wacky ideas . . .” wrote Singh, referring to Exhibit A, a patient leaflet produced by the British Chiropractic Association claiming effectiveness for a number of childhood disorders, including colic, asthma and bedwetting. Singh claimed the BCA “happily promotes bogus treatments” even though there is “not a jot of evidence”.
The BCA decided to sue Singh personally on the advice of a leading London libel lawyer. They won the first round, but Singh prevailed on appeal, and the BCA withdrew its libel suit.
From then on, it was open season at newspapers like The Guardian, which went on to claim that there is no scientific basis for the idea that ‘subluxations’—out-of-place vertebrae—impede life energy, which is what many chiropractors attempt to treat, and that routine treatments of children are potentially dangerous.
Mechanics vs vitalists
In fact, there are two camps of chiropractic. The first includes the ‘mechanics’, who see chiropractic as a more sophisticated form of physiotherapy, a purely mechanical treatment for back and neck troubles—and they’d prefer to be absorbed into mainstream medicine.
The second refers to themselves as ‘vitalists’, and do not share the same view of the body as conventional biologists. They believe, as Life University—the world’s largest chiropractic university—puts it, that all systems in the universe are “conscious, self-developing, self-maintaining and self-healing”. In their view, the body can heal itself when you remove impediments in the form of badly positioned spinal vertebrae, which block the free flow of this energy like so many fallen branches lying across a railway line.
The main problem for vitalist chiropractors is that most of the scientific research on chiropractic has confined itself to (mechanical) effects on the back and neck, and the studies carried out to date have shown only modest success.
And although chiropractors around the world have claimed extraordinary results with all manner of seemingly unrelated illnesses and conditions, they have not been able to explain how it all might work.
Until now—in the light of new evidence that even the materialists can understand.
A major brain tune-up
New research from New Zealand and Denmark shows that chiropractic adjustments create major changes in the brain, strengthening its signals to the rest of the body.
The breakthrough came when it was demonstrated that an adjustment of the spine doesn’t just create local changes, but sends information to the central command system of the brain, which then alters its instructions to remote parts of the body too.
This can have an enormous effect on boosting muscle strength and core stability, in particular, by making muscles more efficient at producing force.
These discoveries can also have major implications for improving muscle strength with a host of conditions—from nervous system injuries to muscle weakness after surgery. It could even have an impact on athletes competing at a high level in sports.
But the most exciting finding is the evidence, albeit still preliminary, for effects on stroke patients and the elderly. One study showed that a single chiropractic adjustment could increase leg muscle strength in stroke patients by 64 per cent. Other research found that it can help the elderly regain their balance and reduce the likelihood of falls.
There’s also evidence that adjustments boost the executive portion of the brain, which also deals with things like problem-solving, and the communication between the brain and the rest of the nervous system.
Cheap shots
One of the cheapest shots in healthcare is to attack something you don’t understand, particularly if you’re operating with an agenda. Singh was formerly the figurehead of the charity Sense about Science, which was caught receiving funding from Coca-Cola while claiming that sugary drinks aren’t unhealthy. The charity also took money from the pharmaceutical industry.
The other cheap shot is to say that a round peg is useless because it doesn’t fit into a square hole. Most attempts to debunk homeopathy, chiropractic, acupuncture and other forms of alternative medicine apply an orthodox—and increasingly outdated—model of the body to systems thought to work by other mechanisms that are not always understood.
But even materialists know that our understanding of biology and medicine is a constantly moving target: treatments are continually being adopted or discarded as new discoveries are made.
We may not always be able to clarify how something works (tapping comes immediately to mind), but the more important question is: does it make people better without causing harm?
Rather than wishing to be enfolded into conventional medicine, Life U’s website makes it clear that this is a school for “visionaries relentlessly committed to disruptive social innovation”. As this university sees it, they are setting off a revolution in healthcare, and their students are leading the charge away from the “sickness care” of the conventional medical model to one of holistic wellness.
May this new evidence give them the first major round of ammunition.

9 comments on “A big mental adjustment”

What is fake news?

Rushing toward a burning plane 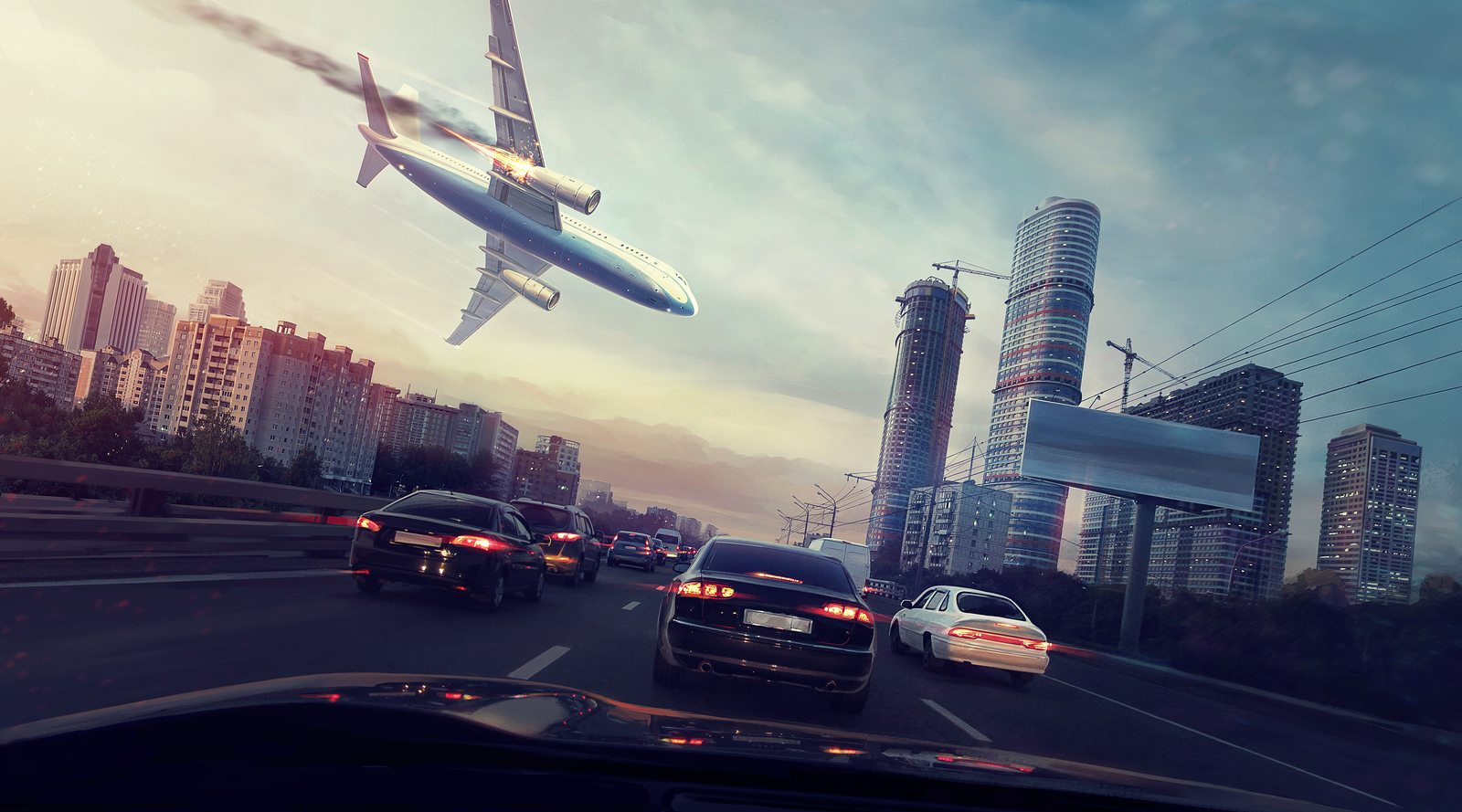