A healer’s thoughts: the best medicine 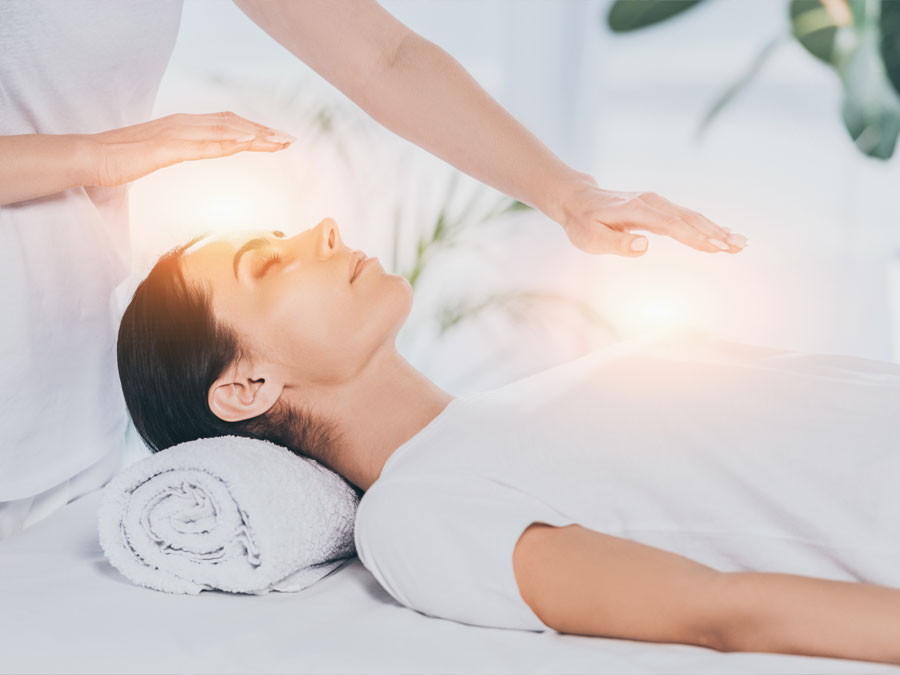 Surgeons like to play music during surgery to stay alert during the meticulous, tedious work they have to do – often for hours at a stretch. Recently I was amazed to learn that one of the favorites on the playlist of most heart surgeons is Queen’s ‘Another One Bites the Dust.’

They say the relentless thump, thump, thump of the beat keeps them focused and energized, but what they’re forgetting, of course, is the effect of the actual words themselves (‘And another one gone, and another one gone’) might be having on their patients, who are ‘hearing’ these words, even under anesthesia.
As University of Arizona’s noted psychologist Dr Gary Schwartz discovered, the thoughts and overall state of healers may matter a great deal in terms of the outcome of their patients.
Shocked bacteria
Schwartz’s research in this area began as a simple study of healing intention by Reiki practitioners. Schwartz had enlisted his colleague, Beverly Rubik, founding director of the Center for Frontier Sciences at Temple University, Philadelphia, a biophysicist interested in subtle energies. As Rubik was well versed in studies using bacteria, they decided to use as their subject E coli bacteria, which had been severely stressed with a sudden blast of heat.
Schwartz, Rubik, and their colleague Audrey Brooks then asked 14 practitioners of Reiki to heal the bacteria that survived by transmitting a standard Reiki treatment for 15 minutes. Equipment with an automated colony counter kept track of the number of bacteria that survived.
Initially, Schwartz, Rubik, and Brooks were surprised to find that the Reiki practitioners made no difference to the overall survival of the viable bacteria. On closer look, however, they discovered that the Reiki practitioners seemed to be successful on certain days, but not on others. This spotty batting average puzzled them.
Schwartz and the other researchers continued to discover instances in which the healers had a deleterious effect on the bacteria. It occurred to them that a healer’s own well-being might affect results.
In their next series of studies, Schwartz, Rubik, and Brooks asked the Reiki healers to assess themselves on a special scale measuring mental, emotional and physical well-being before and after they had carried out the Reiki.
With this data, the scientists discovered an important trend. On days when the healers felt really well in themselves, they had a beneficial effect on the bacteria; the counts in the bacteria given the therapy were higher than in the heat-shocked controls.
But on days when they did not feel so well and they scored lower on the test, they actually had a deleterious effect.
Those practitioners who began the healing with diminished well-being actually killed off more bacteria than naturally died in the controls. Evidently, a practitioner’s own overall health was an essential factor in his ability to heal.
The power of negative thoughts
Researchers have discovered that a patient’s negative thoughts and visualization can have a powerfully negative effect on the body, as if the negativity is somehow infectious and these thoughts take physical form.
For instance, Pennsylvania researchers from the Center for Advanced Wound Care in Reading, Pennsylvania, have discovered that patients with slow-healing wounds often have negative thought patterns and behavioral or emotional wounds, such as guilt, anger and lack of self-worth.
But the same effect can occur with the negative thoughts of others. A recent study of couples showed that the stress of reliving an argument delays wound healing by at least a day. In an ingenious study by Ohio State University College of Medicine, the researchers gathered together 42 married couples and inflicted small wounds with a tiny puncture device on one partner of each pair.
During the first sessions, the partners held a conflict-free, constructive discussion and the wound healing was carefully timed. Several months later, the researchers repeated the injury, but this time allowed the partners to raise an ongoing contentious issue, such as money or in-laws.
This time, the wounds took a day longer to heal. What is more, among the more hostile couples, the wounds healed at only 60 percent the rate of the more compatible pairs.
Examination of the fluids in the wounds found different levels of a chemical called interleukin-6 (IL-6), a cytokine and key chemical in the immune system. Among the hostile couples, the levels of interleukin-6 were too low initially and then too high immediately after an argument, suggesting that their immune systems had been overwhelmed.
Healing and positive intention are simply an aspect of the constant two-way flow of communication between living things. Nowhere is this more evident than with the friends, family members and healers surrounding people who are ill.
When healers are healthy in a positive state of mind and thinking positive thoughts, their light is more likely to shine brighter, and they are more likely to have a better effect.
In fact, the most effective healer of all may be the one who has been healed himself.

5 comments on “A healer’s thoughts: the best medicine”

Looking at life from both sides now 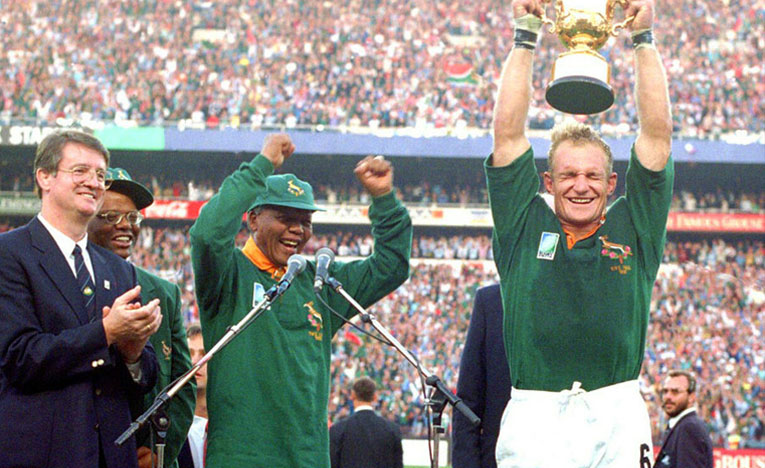 All it takes is saying nothing 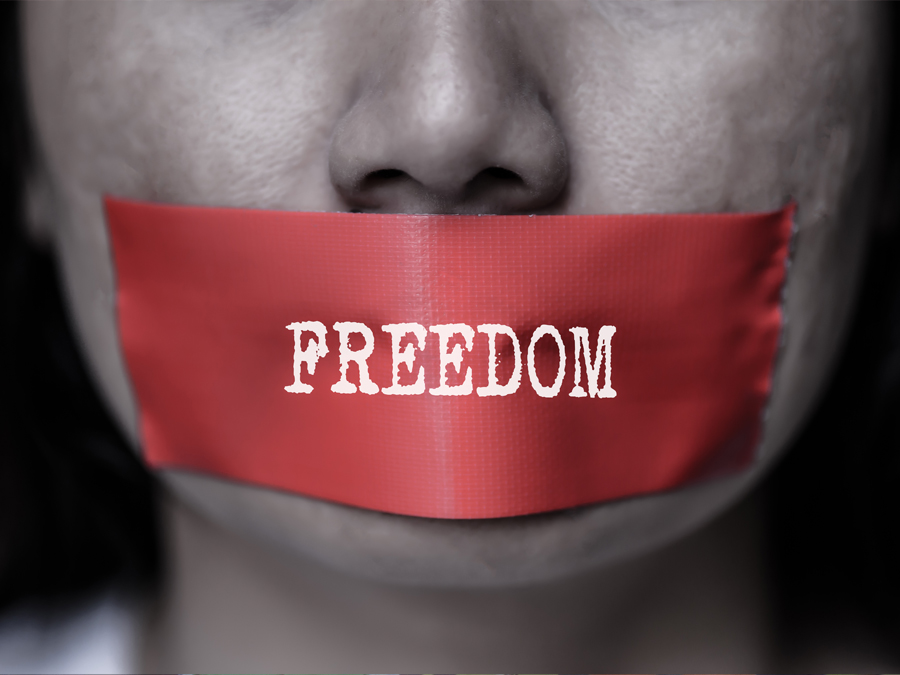