BIG ANNOUNCEMENT: Registration for The Intention Masterclass '22 is now open!

When people ask me why I’m running a Peace Intention Experiment for America, I tell them about something extraordinary and untoward that happened during the tenth anniversary of 9/11.
Like most Americans, I’d been forced to revisit the horror of September 11, 2001, on every anniversary for those past nine years, as every television channel relentlessly replayed the collapse of the twin towers.
With the 10th anniversary looming in the summer of 2011, I grew determined to offer up an alternative.

The alternative 9/11
As you probably know, for years, I’d been running experiments with numerous prestigious scientists and hundreds of thousands of my readers, testing the power of collective intention.
I asked Dr Salah Al-Rashed to partner with me. A Kuwaiti from a prominent Arab family, Salah single-handedly has pioneered the human potential movement in the Arab world.
He is, to all intents and purposes, the Deepak Chopra of the Middle East, and, of all people, he would be able to drum up huge Arab participation in my experiment.
By that time, the war in Afghanistan had been raging on for almost 10 years. We decided our target would be the southern provinces of Helmand and Kandahar, which had incurred the highest number of war-related injuries and deaths in the country.
Our 9/11 Peace Intention Experiment attracted about 25,000 participants from 75 countries, including every Arab country on the planet.
Lowering of violence
Several months after the experiment ended on 18 September, I got hold of official figures from the International Security Assistance Force (ISAF), a NATO-led mission which controlled the combat operations in the region. The sent an official report about the war’s progress over several years.
The monthly numbers of casualties in the three months after our experiment fell well below the average death rate that had occurred the 28 months prior.
In fact, November 2011 represented the second-largest percentage decrease of civilian casualties since the beginning of 2009, as did overall attacks by the Taliban.
This was even more compelling because big decreases in violence that had occurred in our target provinces hadn’t been uniformly experienced around the country.
Although any number of circumstances could have accounted for these decreases, something else was happening that I began to notice on social media and the surveys I’d conducted of the participants.
Powerful new connections
During the daily broadcasts, which had an instant messenger chat room, many of our Western participants began befriending people from the Arab countries – and vice versa.
The Westerners began wishing the Arabs well, and as they began to feel connected to those from the Arab countries (‘like feeling brothers from far away’), their attitudes towards the Middle East began to shift.
‘The experience of IM’ing with people from Egypt, Saudi Arabia and many other Middle Eastern countries – during the IM messages, we wished each other peace and expressed love – made me cry,’ wrote John from Tucson, Arizona. ‘It was very therapeutic for me – a citizen of the USA.’
‘Your God is my God. My God is your God,’ wrote Bahareh.
Peace rebounded
Participating in this experiment had also brought peace into their own lives, particularly their relationships. Three-quarters of my participants spoke of how their newfound sense of peace had improved relationships in every regard.
They were getting along better with clients, ex-husbands, siblings, neighbors, even employers.  ‘On the first day, I was holding hands with a friend I’d just made peace with, after a long time of not talking to one another,’ said Susan from Spokane, Washington. ‘And when we were done, we hugged.’
Many had completely transformed in the way they related to other people: ‘I see myself in everyone I meet, experiencing their feelings, finding compassion,’ wrote another.
I had no idea if my 9/11 Peace Experiment could take the credit for the improved peace in those two southern provinces of Afghanistan. But the outcome of the actual experiment was almost irrelevant; the real healing was happening with the participants themselves.
‘I had the sense that although we had a specific target,’ said Aimee, ‘we were healing everyone, everywhere at once.’
And that’s why I want to send intention to America.  The most powerful healing occurs in the participants themselves, and their ability to heal and to forgive can radiate out to heal America.
Join The American Peace Intention Experiment: www.americanintentionexperiment.com

5 comments on “Why run an American Peace Intention Experiment?”

Go for the burn – in your head 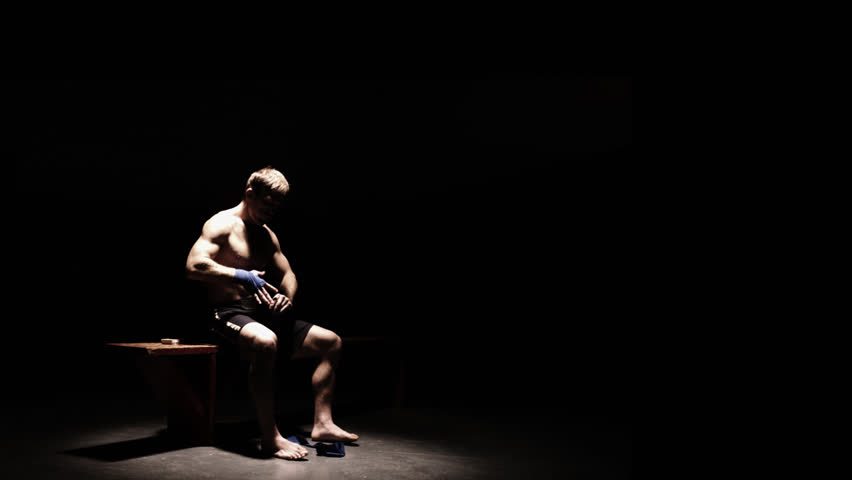 How to prepare for the American Peace Intention Experiment