Breaking down the wall of sameness

I just read a story published by Psychology Today trying to find the reason why Americans (and people in other countries) are presently so polarized, and the conclusion is that entire fabric of America has changed so much that it’s overwhelmingly likely that you live in an area surrounded by people who agree with you.

This was not always the case; just 25 years ago, you were likely to live in areas that were mixed politically, and you happily tolerated it. Back in 1992, most people lived in areas that were fairly evenly mixed between Republicans and Democrats.
The author Glenn Geher, a professor of psychology at the State University of New York at New Paltz, referenced some fascinating data presented by social psychologist Matt Motyl, who mapped each state’s voting records onto a map of America in four-year increments since 1992.
As time went on, that heterogeneity began to shift, and with each presidential election, more and more people in counties around America began voting the same way.
Motyl's research also showed that our individual and group-based morality tends to map our political orientation – so that people who believe in the same things tend to vote the same way.
As Geher put it, “We are surrounded by those who agree with us on a daily basis. So when we hear people espousing ‘the other’ views, we truly don’t get it. After all, we live in our own bubbles surrounded by people who agree with our view of the world lock, stock, and barrel.”
A wall of sameness
One of America’s fastest growing types of neighborhoods are gated communities. Presently, some eight million Americans live in gated communities; eight of every 10 new urban building projects are gated, particularly in the West and South, and in suburbs outside large urban sprawls.
Although residents cite crime and security as the main reason for living behind a gate, research into the effect of gated communities shows that they have a marginal effect at keeping crime at bay.
What many people claim to seek, behind a locked gate, is an old-fashioned neighborhood – that place where their kids can play safely in the streets, the parks and schools are safe, and the neighbors wave at each other over the garden fence. Yet that is exactly the reverse of what a gate achieves.
A gated community is very like a state that has seceded from the Union – supplying its own services and security, answerable to very little outside its walls, encouraging its inhabitants to abdicate any civic responsibility to anything on the outside.
It also reflects the relentless move toward atomization within our society — our present tendency to create smaller and smaller groups that are more and more homogeneous.
What this means, essentially, is that we have altered our concept of “neighborhood.” Gated communities and many modern subdivisions have transformed the notion of “community” into “exclusive club.”
Our idea of community is now largely one that, like our relationships, must consist of sameness — a giant group of “I’s” — in order to work.
According to social scientists like Harvard’s Robert Putman, there’s no evidence that sameness, in the form of a gated community, creates a better neighborhood or more “social capital” – the sociological term for community spirit and togetherness.
As Putnam points out, America possesses the lowest social capital in its history. The gate in fact prevents social capital from flourishing precisely because it encourages an in-group and out-group.
A community healing circle
The most powerful way to create a vibrant, open neighborhood is to move beyond the tendency to cluster together in similar groups and to find community in a space where all of us join together in our common humanity and common purpose.
And one of the fastest ways to achieve this is to form a community Power of Eight® group.
I will be testing this idea on October 14 among a group of residents of Pinellas County in Florida. We are inviting Democrats from a largely New Age organization and Republicans from a more conservative church to come together and send a collective intention to heal some aspect of the community – something they can all agree on. And then we’re going to observe what happens between the two groups.
If my experience is anything to go by, we may see a giant smear of purple as the hearts of members in both groups begin to leap across the fence.

2 comments on “Breaking down the wall of sameness” 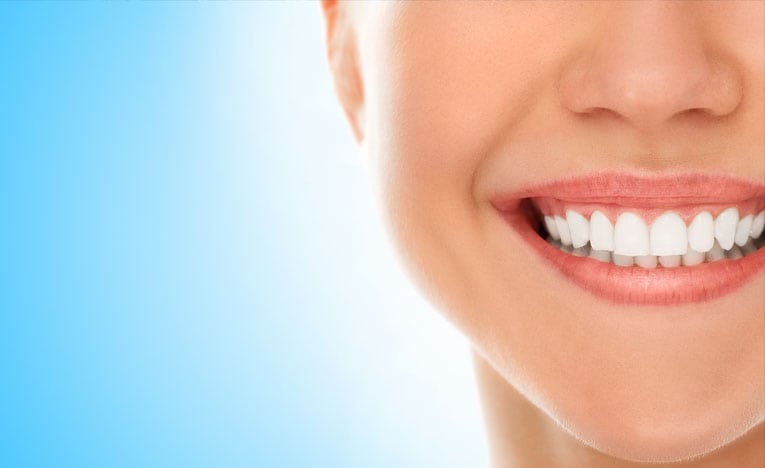 Thank you! The Power of Eight® hits No. 1 on Amazon 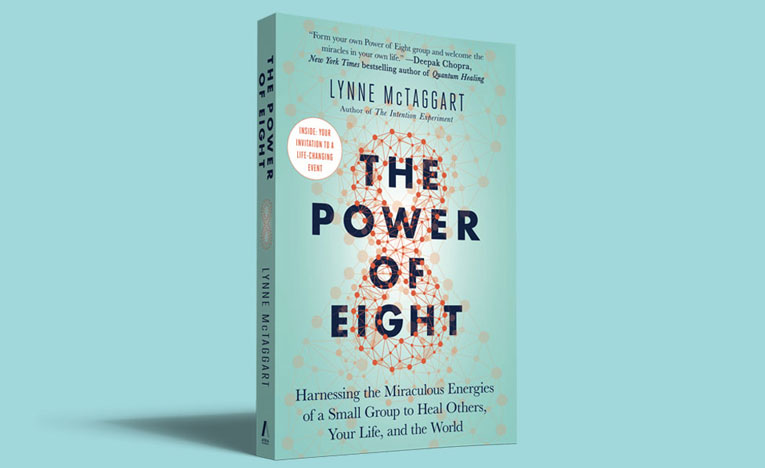